Na Veera Phahol-Ari is located in a neighbourhood that is going more desirable as year go by. In this area can be found big companies having their headquarters, government buildings, high ranked schools, hospitals and shopping centers with an easy access to Siam, Silom, and the international airport. Na Veera Phahol-Ari  is in a under expansion business district with new Grade A offices and mixed used developments under construction. Some big infrastructure development such as Bang Sue Central Station are happening nearby which will also boost the attractivity. 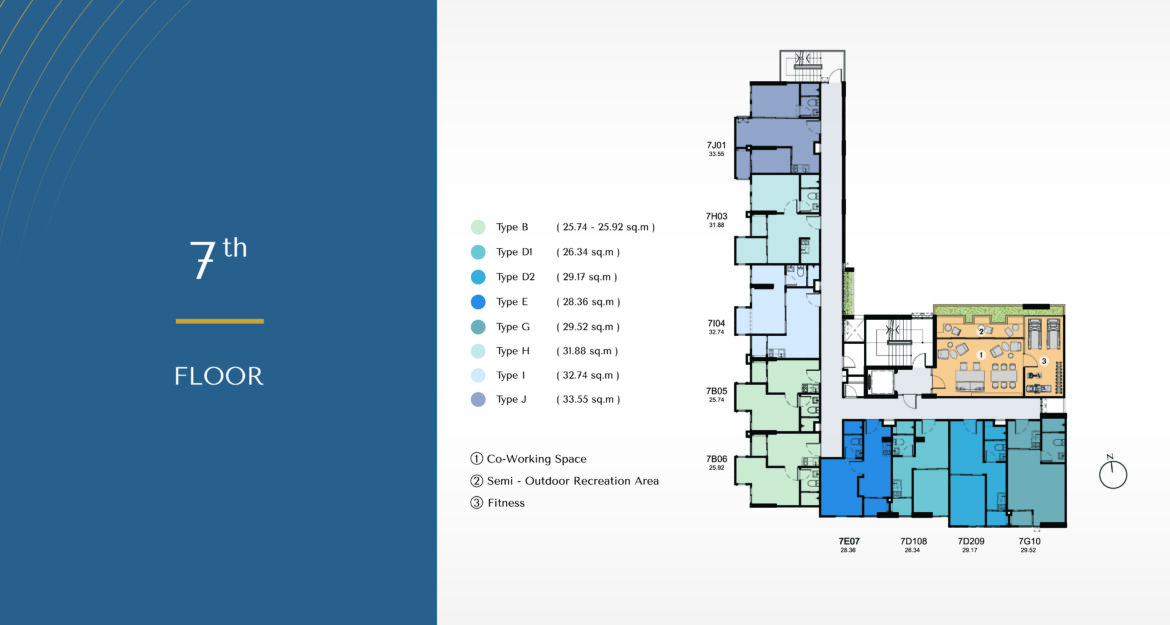 You have been subscribed on our emails.

Thank you for filling out the form

You will receive the price list in few minutes on your email.